Why Higher Property Taxes on the Sunshine Coast 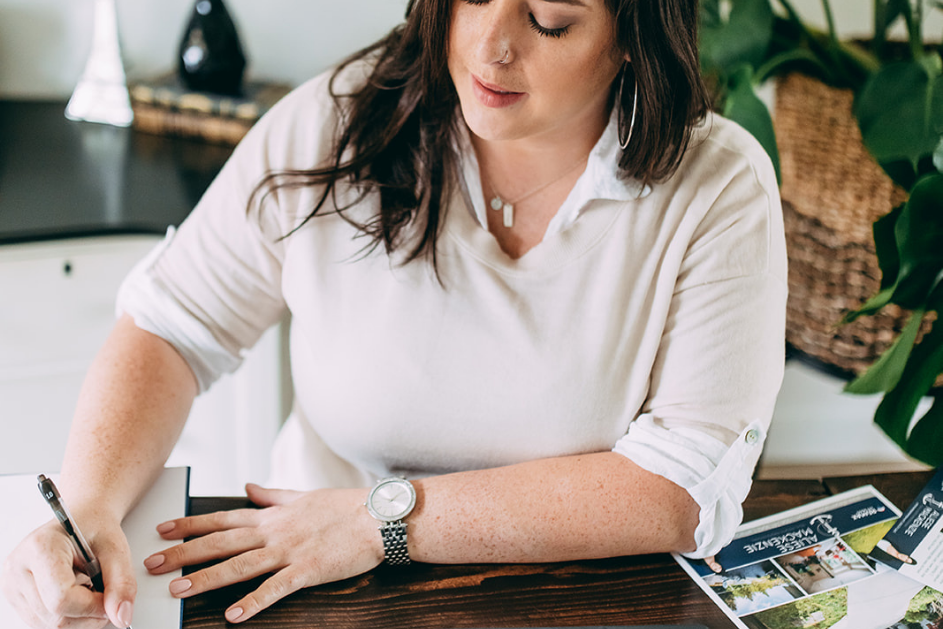 Reason #2: Highways, Bike Lanes, and Places of Recreation
As a direct connection to the first reason above, current property taxes on the Sunshine Coast are being put towards safer highways and bike lanes.
Both of these projects are tailored towards the higher levels of traffic the Sunshine Coast has been receiving… and are planned to lead to the new parks and beaches that the Sunshine Coast is planning to add in the near future!
(As a bonus, all of this works as the perfect accompaniment to the Sunshine Coast’s existing bike trails and hiking trails!)
Reason #3: Water Restrictions
Like the majority of towns in BC, we here on the Sunshine Coast do our part to mitigate the risk of wildfires and conserve water throughout the drier months.
Each summer since 2014, we have enacted stage four water restrictions at the peak of summer. This means:
- All outdoor watering is banned
- No power washers are permitted
- Amenities such as pools, hot tubs, and/or fountains should not be filled
The Sunshine Coast’s water conservation efforts have consistently been hailed as remarkable, especially as the town is putting its residents’ property taxes towards more sustainable water-saving measures.
Reason #4: A New Landfill
Because locals are seeking better recycling and composting services, another reason that property taxes are high on the Sunshine Coast is that a new landfill location is to be established within the next five-to-ten years.
The site being currently eyed up for this is Halfmoon Bay, which is a 25-acre landfill site that would replace the existing Sechelt Landfill.
Reason #5: Low Income Housing
Last but certainly not least is low income housing, which the Sunshine Coast is putting renewed efforts into in order to accommodate residents of all income levels.
Two notable low income housing operations are Franklin Road, a three-unit development in Gibsons Landing, and Shaw Road, a 40-70 unit in Gibsons. Both are being worked on by the Sunshine Coast Affordable Housing Society.